Presidency says it has fulfilled most demands by Academic Staff Union of Universities.

The Federal Government says it has dealt with most of the demands by the striking Academic Staff Union of Universities (ASUU).

The Minister of Labour and Employment, Chris Ngige, said this, on Thursday, while speaking on National Television.

According to Ngige, ASUU produced an interim report on conditions of service which was rejected by the National Salaries, Incomes and Wages Commission (NSIWC).

While responding to ASUU’s demand on the non-payment of university revitalisation funds, which amounts to about 1.1 trillion naira, Mr. Ngige said the Federal Government does not have the money to pay such an amount.

ASUU, which is currently on a one-month strike, are seeking improved welfare, revitalisation of public universities and academic autonomy, among other demands.

Joint Admissions and Matriculation Board to register 1.5 million candidates by March 26. 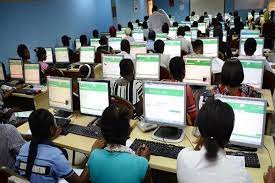 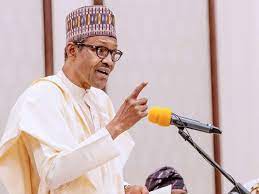