A Police Inspector referred to as Inspector Bello Abdullahi has reportedly shot dead two of his colleagues while four others including his father-in-law were injured at Police College Maiduguri, the Borno state capital.

One of his neighbors who pleaded anonymity told National Television that the suspect had been having a misunderstanding with his wife and his father-in-law and other officers had been trying to settle the matter amicably.

Other sources revealed that the wife of the suspect after several assaults decided to move to her parent’s house.

Furious over the wife’s action, the husband reportedly set ablaze his home, that of his father-in-law and that of a colleague whom he suspects to be having a marital affair with his wife at the Police College, killing two persons in the process subsequently, he was arrested and detained. 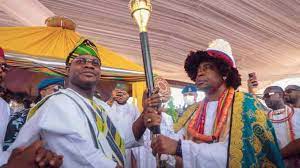 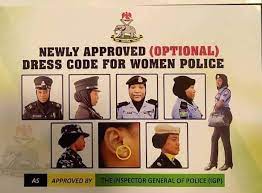