Nigeria has moved to sixth in the latest Global Terrorism Index (GTI), following successes in the fight against Boko Haram insurgents.

The country dropped two places from fourth, a position it has occupied since 2017.

The GTI, published by an independent and non-profit think tank, the Institute for Economics & Peace (IEP) indicated that Nigeria, Syria, and Somalia are the only nations, among the 10 most affected by terrorism, to get an improved score from 2020 to 2021.

According to the report, there was a decline in the number of terrorism-related deaths in Nigeria. It attributed this to the death of Boko Haram leader, Abubakar Shekau, and the Federal Government’s efforts at defeating the group. 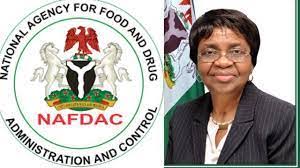