Joint Admissions and Matriculation Board to register 1.5 million candidates by March 26.

The Joint Admissions and Matriculation Board (JAMB) says it plans to register 1.5 million candidates by March 26, which is the deadline set for the registration of candidates.

JAMB Registrar, Professor Ishaq Oloyede, said this, on Thursday, in Abuja, after monitoring the exercise in Bwari and Dutse on the outskirts of the nation’s capital.

According to him, JAMB also plans to register at least fifty thousand candidates per day.

Report says that the Board has so far registered over five hundred thousand candidates for the Unified Tertiary Matriculation Examination (UTME). 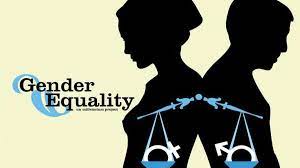 Presidency says it has fulfilled most demands by Academic Staff Union of Universities. 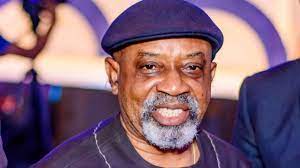