The Kaduna State Commissioner of Police, Abdullahi Mudasiru, has cautioned against inter-agency rivalry among the security services in the Country.

Mudasiru who was represented by Assistant Commissioner of Police in Charge of Operations, Abubakar Haruna, gave the caution during the celebration of World Civil Defense Day in Kaduna.

Adding his voice to the need for synergy among security officers, the Commandant, Kaduna State Vigilance Service, Umar Mohammed Ibrahim, said in-fighting would never yield any result in the fight against insecurity.

He called a vigorous sensitization on the part of the senior officers with a view to ending the problem. 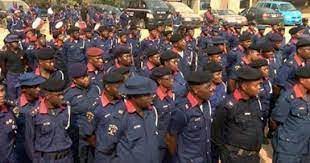