Meanwhile, the Trade Union Congress (TUC) says it will embark on a solidarity strike with the Academic Staff Union of Universities (ASUU) if the Federal Government does not resolve the crisis with the Union within two weeks.

The TUC also condemned the behaviour of the Minister of Education, Adamu Adamu, during a meeting with the National Association of Nigerian Students (NANS) on Monday.

The students had accused the Minister of walking out on them after voicing their grievances over the ongoing ASUU strike.

According to the TUC, the Federal Government must engage ASUU in constructive negotiations to find a lasting solution to their complaints without further delay.

Report says ASUU is currently on a one-month warning strike, as it negotiates with the Federal Government. 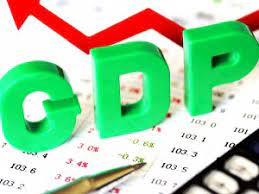 Christians called to live self – denial lives during Lenten season. 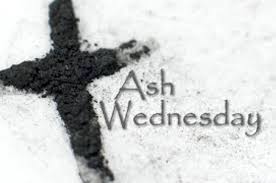