The House of Representatives on Wednesday set up an ad-hoc committee to establish areas of mergers, synergies, and justification of the existence of some established Agencies, Departments, Boards, Parastatals, and Corporations, which are no longer needed in the country.

The House reached the resolution following a motion on the need to Investigate the Duplication of Functions of Agencies of the Federal Government, sponsored by the Chief Whip of the House Mohammed Monguno.

The lawmakers are worried that with the existence of about 1,484 Agencies, Departments, Boards, Parastatals, and Corporations in the country, and with the attendant duplication of functions and clash of interests, there is a likelihood of the latest World Bank annual ratings to slide.

The group is established to ascertain the root cause, analysis of the regular bickering among some established Agencies and Departments. 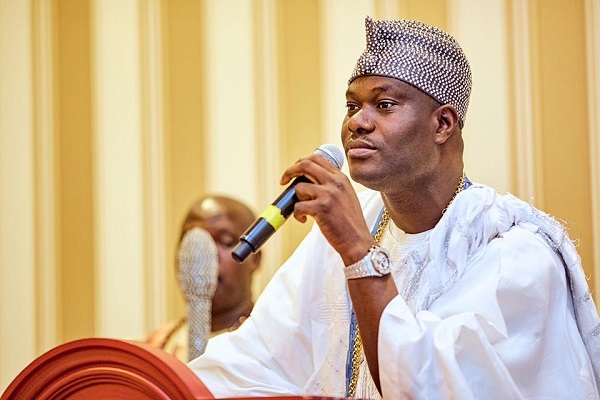 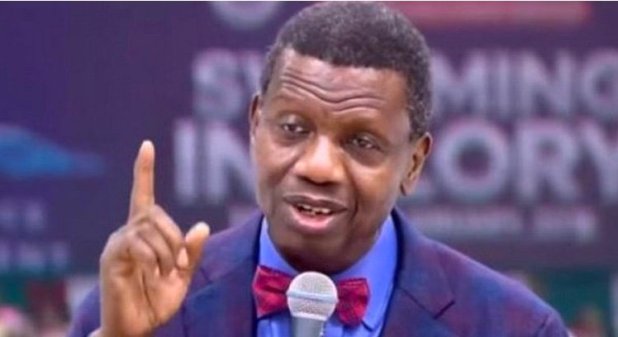