Nigerian students have been speaking to Invicta News on the impact of the ongoing ASUU strike with lots expressing displeasure against the continued paralysis of academic action caused by the ongoing Academic Staff Union of Universities (ASUU) strike action.

Some Students from the Kaduna State University and Federal University of Technology Minna, who spoke to Invicta news correspondent, Evangeline Genesis, have appealed to ASUU to find a common ground toward ending the incessant strikes in the universities.

They students called on the Federal Government and ASUU to return to the negotiating table with a view to finding a lasting solution to the issue.

Since the inception of ASUU in 1999, the union has cumulatively gone on strike for over 50 months which is now a yearly occurrence. 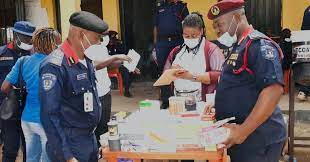 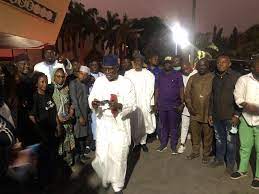