The Norwegian ski federation will prevent athletes from Russia and Belarus from taking part in World Cups in the country this month following the invasion of Ukraine.

Federation president Erik Røste said the decision had been made because the Norwegians could not wait on action from the governing FIS ahead of events this week.

The FIS general secretary Michel Vion said the federation could express its desire to exclude the athletes but not enforce it.

However, a confrontation at venues will be avoided as Russian cross-country skiers, ski jumpers and Nordic combined athletes will depart the country on Wednesday. 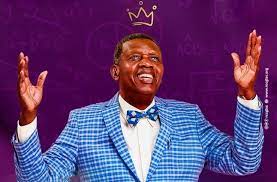 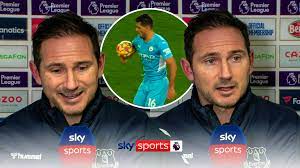