Everton have received an apology from the head of the professional referees body Mike Riley after they were denied a penalty in the 1-0 defeat by Manchester City on Saturday.

The Toffees wrote to the Premier League to complain about the decision when Manchester City midfielder Rodri seemed to use his arm to control the ball.

Neither referee Paul Tierney nor video assistant referee Chris Kavanagh deemed it was worthy of a spot-kick despite complaints from fans and Everton boss Frank Lampard.

Professional Game Match Officials Limited (PGMOL) boss Riley called both Lampard and Everton chairman Bill Kenwright on Monday to apologise for the incident, which could prove costly to the club’s bid to stay in the Premier League. 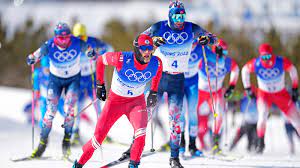 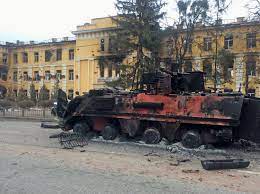