According to Counsel to Ashiru, Gatekeepers Consult the matter came up for Pre-Trial Conference (PTC) but, before then the defendant had filed a motion seeking for the dismissal of the suit claiming that it’s an abuse of court process.

The counsel stated that by the rules of Court, after the close of pleadings the plaintiff has 14 days to file their PTC forms, it was also revealed that on the last adjourned date of 24th January. 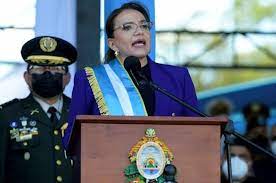 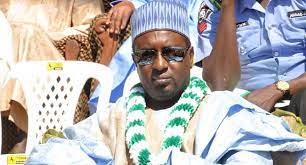