Presidency frowns at reports of inhuman and discriminatory treatments of Nigerians and other citizens in Ukraine.

The Presidency has frowned at the reported inhuman and discriminatory treatments of Nigerians and other citizens of African countries, who are being denied the same right of passage out of Ukraine.

President’s spokesman Malam Garba Shehu, in a statement on Sunday in Abuja, said all citizens should be treated with dignity irrespective of the colour of their passports or their skin.

According to the presidential aide, it is paramount that everyone is treated with dignity and without favour, adding that all who flee a conflict situation have the same right to safe passage under UN Convention.

He stated that Nigeria would continue to support all and every diplomatic effort to bring the war between Russia and Ukraine to an end.

According to him, there is a long history dating back to decades of Nigerians and other Africans studying in Ukraine, particularly medicine, noting that the majority of Nigerian citizens in the country today are university-enrolled students. 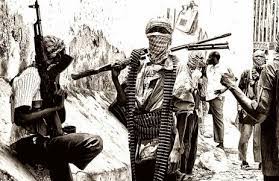 Hungary and Romania approves visa-free access to all Nigerians coming from Ukraine. 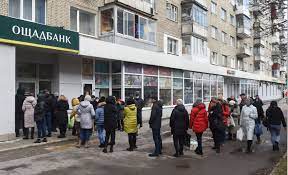