Liverpool won the League Cup final in dramatic fashion as Chelsea goalkeeper Kepa Arrizabalaga missed the decisive penalty to give the Reds an 11-10 shoot-out victory after a pulsating 0-0 draw at Wembley on Sunday.

Jurgen Klopp’s side clinched their first domestic knockout prize since the 2012 League Cup when Kepa blazed his spot-kick high over the bar.

It was the only miss in the nerve-jangling shoot-out, which saw Liverpool keeper Caoimhin Kelleher score his penalty just before Kepa failed.

Liverpool saw Joel Matip’s second-half goal controversially disallowed for a marginal offside against Virgil van Dijk, while Chelsea had three goals ruled out for offside later in the match.

The Reds have lifted the League Cup a record nine times, while Klopp is the first German manager to win the tournament after finally tasting Wembley success following two previous defeats as a boss there. 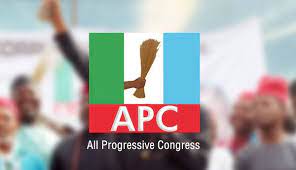 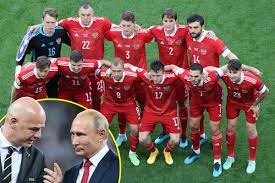