Pierre-Emerick Aubameyang scored his fifth goal in his past three Barcelona games, as they beat Athletic Bilbao.

Ousmane Dembele scored the second goal from a tight angle and Luuk de Jong and Memphis Depay scored two more goals late in the game to give Barcelona a 4-0 win.

Depay (nine goals) and De Jong (six goals) are the only players to score more for Barcelona than Aubameyang this season, despite only joining in early February. 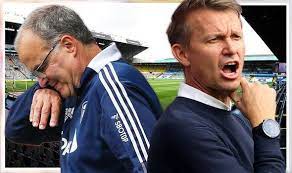 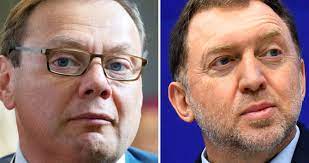