It would be recalled that Bielsa was sacked by the management of Leeds United after a run of poor form that saw his side suffer several heavy defeats.

The 66-year-old Argentine, appointed in June 2018, leaves with Leeds United only two points above the relegation zone. 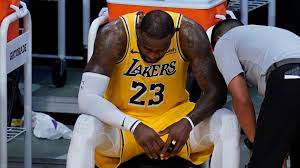 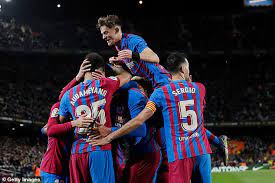