President Buhari signed the Bill at the Council Chamber of the Presidential Villa in Abuja in the presence of the Vice President, Professor Yemi Osinbajo; President of the Senate, Ahmed Lawan, and Speaker of the House of Representatives, Femi Gbajabiamila who witnessed the signing of the Bill.

In his address, President Buhari said in line with established tradition, he received inputs from relevant ministries, departments and agencies of government after careful and thorough reviews of the Bill and its implications to democratic processes in Nigeria.

Before he signed it, the president sought an amendment to the bill by asking the National Assembly to delete Clause 84(12) of the bill.

He, however, acknowledged the ‘great deal of improvement’ in the Electoral Act, compared with the previous Electoral Bill, 2021. 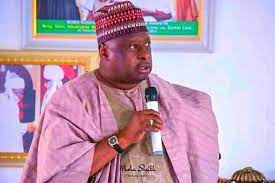 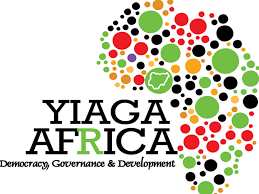