The Independent National Electoral Commission (INEC) has expressed concern over the abduction of some of its adhoc members of staff in Imo.

The INEC Resident Electoral Commissioner in the state, Prof. Francis Ezeonu, while briefing newsmen in Owerri on Saturday, called on security agents to ensure safe return of its members of staff.

He said the adhoc members of staff were deployed to Ngor-Okpala Local Government Area of Imo for the state’s House of Assembly bye-election where they were abducted by unknown gunmen following distress calls from some of the commission’s members of staff who were being forced to thumbprint the ballot papers and manipulate the Bimodal Voter Accreditation System (BVAS), while being detained by their abductees.

Ezeonu, while calling on residents of the state to remain calm, appealed to law enforcement agencies to tighten security to ensure hitch-free collation of results.

This was announced by the National Chairman of the commission, Professor Mahmood Yakubu at a news conference in Abuja, the Federal capital. 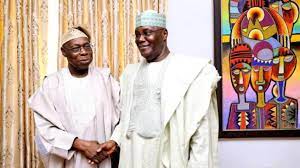 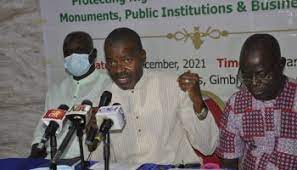