Ikot Anwatin and Ikot Ekpo communities in Calabar have commended the Nigeria Erosion and Watershed Management Project (NEWMAP) for donating 10 dumpsters and 100 trash cans to them.

The gesture is part of World Bank’s and NEWMAP’s intervention to control gully erosion which had ravaged both communities in the recent past.

It is believed that the gesture will encourage residents to stop dumping refuse in drainages and erosion areas.

Presenting the waste bins to the communities on Friday in Calabar, Senior Special Assistant to Governor Ben Ayade on NEWMAP Mr Francis Agaba who was also represented by Commissioner for International Development Cooperation and also NEWMAP Acting-Project Co-Ordinator Dr Inyang Asibong, said the idea of the bins was to curb erosion in both communities.

Ebonyi Council of Nigeria Union of Journalists (NUJ) urged security agencies Nationwide to treat journalists on election duties as partners in progress rather than foes. 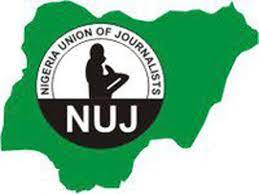 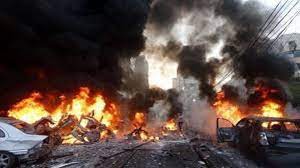