The Nigeria Security and Civil Defence Corps (NSCDC) has threatened to seal any fuel station with Premium Motor Spirit and has refused to dispense fuel.

This development follows weeks of tough times occasioned by fuel scarcity in major parts of the country, leading to a hike in transportation fares and commodities, a situation the NSCDC says they frown at.

Taraba State is one of the states hit by fuel scarcity with black marketers taking advantage of the scarcity to sell by the roadside.

The NSCDC commandant in the state, Edwin Ugwuji in an interview with newsmen lamented that fuel stations are under lock and key but they are deliberately shut to exploit citizens.

The Commander of Narcotics, NDLEA, Shehu Dankolo, disclosed this yesterday, in Abuja, during a campaign for students of Fuad Lababidi Islamic Academy with the Themed ‘Drug is An Enemy: Say No. It Destroys’, the campaign was aimed at taking care of social vices like drug abuse in the society.

Dankolo said that recent statistics revealed that 40 per cent of Nigerian youths between 18 and 35 years were deeply involved in the abuse of drugs.

Director-General of National Orientation Agency (NOA), Dr. Garba Abari represented by the Director of Public Enlightenment and Mass Mobilization, Mrs. Ruth Ogun, noted that the agency had been sensitizing youths against drug addiction, political thuggery, kidnapping, radicalisation, violent extremism and ritual killing as well as general threat to social cohesion in order to address the challenges. 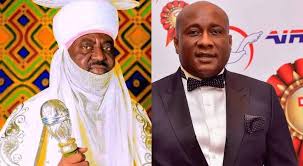 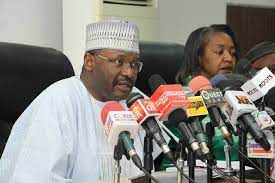