Sanwo-Olu gave the assurance on Friday at the Ikorodu campus of the university.

Addressing students who came out to welcome, the governor said that the government was committed to making the university one of the best universities of choice in Nigeria.

Speaking further at the event, Sanwo-Olu said that the two newly-approved state-owned universities would be reference points in academic circle in no distant time.

Federal Government urges Russia to pull back on Ukraine attacks. 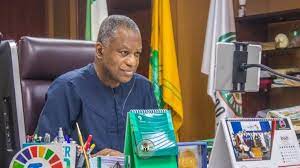 Edo State Police command confirmed some monies suspected to be carted away by robbers during Thursday’s armed robbery attacks on some banks have been recovered. 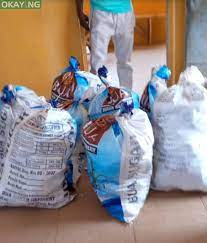