Federal Government urges Russia to pull back on Ukraine attacks.

The Federal Government has called on the Russian troops to pull back from its ‘aggressive’ attacks on Ukraine.

The Minister of Foreign Affairs, Geoffrey Onyeama said this on Friday at a press briefing in Abuja.

The Minister also met with the Ukrainian ambassador to Nigeria, Kirdoda Valerii, and his Russian counterpart, Alexei Shebarshin.

He said the Nigerian government during the meeting called for peace and the use of diplomacy in resolving differences between Russia and Ukraine.

The Minister had earlier met with the envoys from various countries including the United Kingdom and the United States. 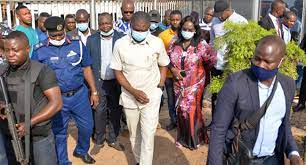 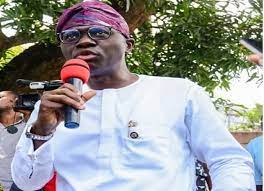