Air Peace has debunked reports that the airline disrespected the Emir of Kano as well as the people of the state.

In a statement issued on Friday, the Chief Operating Officer, Air Peace Ltd, Mrs Toyin Olajide, explained the incident which led to the comments by one Isa Bayero, who had allegedly accused the airline of not delaying a flight for the Emir.

The flight to Kano had been slated for 6:15 am but the Emir and his entourage were said to have still been at the Lagos International Airport after just arriving from Banjul, the Gambia.

Olajide noted that by deciding to not delay the flight, Isa Bayero alleged that the airline had disrespected the Emir.

According to a statement, delaying the flight would have caused a very serious uproar in the media nationwide against both the airline and the Emir. 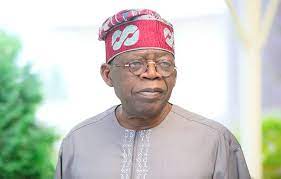 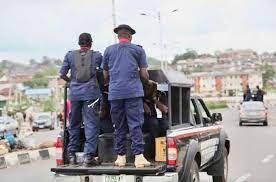