More than 20 people injured in clashes between migrants and police in the town of Tapachula.

More than 20 people have been injured in clashes between migrants and police in the town of Tapachula, on Mexico’s southern border.

The INM said the migrants were trying to jump the queue for permits to allow them to continue their journey north.

Every year, hundreds of thousands of people cross Mexico headed to the US.

According to reports, migrants threw stones and sticks at members of the National Guard and scuffles broke out between the two sides. 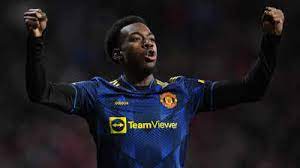