The House of Representatives Committee on Foreign Affairs has summoned the Minister of Foreign Affairs, Geoffrey Onyema, for failing to appear before it to defend a proposed amendment to the 2022 Appropriation Act.

The Chairman of the committee, Buba Yakubu, explained that the minister was invited before the committee to explain why the ministry was asking for an amendment of its 2022 budget.

According to him, the committee had discovered in its scrutiny of the budget that funds were allocated to mission buildings and staff accommodations.

While warning the minister for failing to appear before the committee to defend its previous budget, Yakubu said such would no longer be tolerated.

The lawmaker explained that the development followed the committee’s discovery in its scrutiny of the budget that funds were allocated to mission buildings and staff accommodation.

Senate calls on FG to declare all known leaders of terrorists wanted. 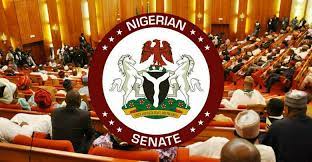 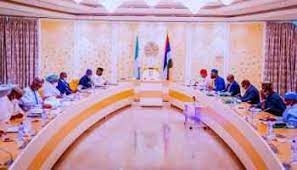