The Central African Republic (CAR) says it has launched an investigation into four French Foreign Legionnaires who are part of the UN peacekeeping mission in the strife-torn country, as the UN chief demanded their release.

The four were arrested on Monday, sparking accusations on social media that they had planned to ‘assassinate’ President Faustin Archange Touadera – allegations that coincide with a row with France over Touadera’s use of Russian paramilitaries.

They had been travelling in an unmarked car and were dressed in camouflage uniform and were heavily armed, the prosecutor’s office said.

As part of the UN’s peacekeeping force MINUSCA, the four ‘enjoy privileges and immunities which are held in the interest of the United Nations,’ his spokesman Stephane Dujarric said in a statement.

The French army and the United Nations say the four had been providing a security escort for General Stephane Marchenoir, a Frenchman who heads the MINUSCA in the deeply troubled CAR. 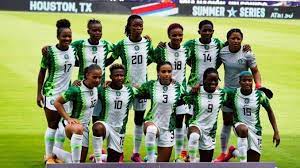 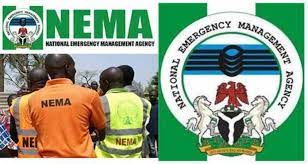