This is coming barely three hours after the House received the report of the investigative panel constituted by the state’s chief judge, Kulu Aliyu.

Eighteen members of the House had voted for the impeachment move, following which the Chief Judge of the state inaugurated an Investigative panel to probe the deputy governor. A total of 20 members were present at Wednesday sitting of the Assembly and they all voted in support of the impeachment.

The Speaker of the House, Nasiru Magarya, said the investigative panel found the deputy governor guilty of the charges against him.

The chairman of the panel, Justice Haladu Tanko, said the committee demonstrated professional excellence and due delligence in the conduct of the assignment. 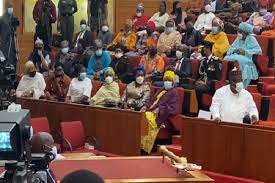 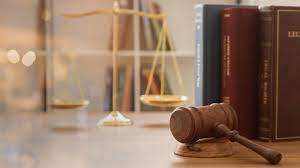