The Senate has called on the Federal Government to as a matter of urgency, declare a state of emergency on the nation’s federal roads.

The Senate said this was to enable the agency carry out its primary responsibility of rehabilitating federal roads, especially in the face of the astronomical increase in airfares.

The resolutions followed a Point of Order raised by Sen. Gershom Bassey (PDP-Cross River) during Tuesday’s plenary to draw the attention of the senators to the increase in airfare and the deplorable state of Nigerian roads.

Deputy Senate President Ovie Omo-Agege, who presided over plenary passed all the prayers of the motion.

In the meantime, the Senate will next Tuesday vote on amendments to the 1999 Constitution.

The amendments are contained in the report of the National Assembly Joint Committee on Constitution Review.

Chairman, Senate Ad hoc Committee on Review of the 1999 Constitution, and Deputy Senate President Ovie Omo-Agege, disclosed this in Abuja.

He also invited members of the committee to a meeting scheduled to hold by 2 pm on Tuesday.

Omo-Agege, who presided over the plenary, disclosed that the report of the Constitution Review Committee would be laid tomorrow (Wednesday) during plenary and copies distributed to lawmakers. 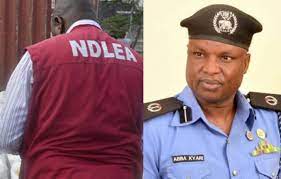 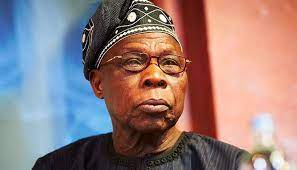