The reconciliatory meeting between the Federal Government and the Academic Staff Union of Universities has ended inconclusively.

Both parties failed to reach an agreement at the meeting held on Tuesday in Abuja.

The Minister of Labour and Employment, Chris Ngige, who convened the meeting, led the government delegation while ASUU President, Professor Emmanuel Osodeke, attended alongside other leaders of the Union.

It would be recalled that last Monday, Professor Osodeke announced that the union had embarked on a one month warning strike.

ASUU said it declared the strike to re-echo its demands of revitalisation of public universities, payment of earned allowances, improved funding of state universities, and promotion arrears for members.

In the meantime, the House of Representatives has asked the Federal Government and the Academic Staff Union of Universities (ASUU) to end the ongoing warning strike in the interest of students and the education sector in the country.

During plenary on Tuesday, the House mandated the Committees on Labour, Employment and Productivity and Tertiary Education and Services to liaise with the relevant ministries and stakeholders to address the outstanding issues that led to the current warning strike by members of ASUU.

In sponsoring the motion, Nwankwo said the previous ASUU strike which lasted for nine months had inflicted pain on Nigerian students, parents and the education sector. 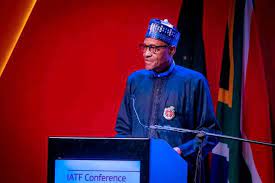 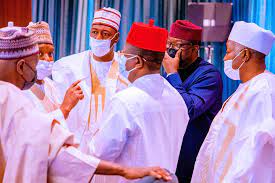