A Former Governor of Kano State, Rabiu Kwankwaso has announced the formation of Third Force, under the aegis of The National Movement, thereby lightening the political temper of Nigeria towards the 2023 Presidency.

Speaking as the convener at the launch of The National Movement (TNM) profiled to be the third force in the coming general elections, Kwankwanso, a member of the Peoples

He, therefore, promised a marshall plan to tackle corruption and rescue Nigeria from its present problem.

The leader of the Kwankwansiyya movement also promised to hearken to the voice of the people and embark on the restructuring of the country to give a sense of belonging to all facets of the country. 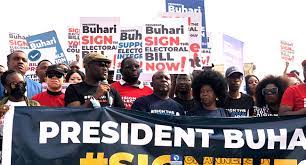 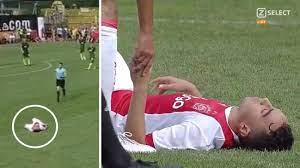