A Federal High Court in Abuja has extended the detention of a Deputy Commissioner of Police, Abba Kyari, by 14 days.

The court granted permission to the National Drug Law Enforcement Agency (NDLEA) to hold the embattled Kyari for the period to enable the agency to complete its investigation into the hard drug trafficking allegations against him.

Kyari had filed a suit, seeking the enforcement of his fundamental human rights, on Monday asking the court to release him on health grounds, because he was diabetic and hypertensive.

But the judge adjourned the bail hearing till Thursday. 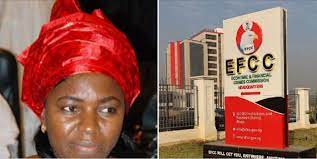 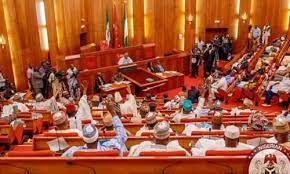