United Kingdom Foreign Minister, Liz Truss, on Monday said that the UK and its NATO allies were speeding up preparations for the worst-case scenario in Ukraine.

The scenario in view of what she claimed was a highly likely Russian invasion of Ukraine.

Truss made this known after meeting with NATO Secretary-General Jens Stoltenberg in Brussels.

According to reports, she did not provide any details about what kind of preparations were underway.

The UK foreign secretary also repeated threats that Western powers would impose severe economic sanctions against Moscow in the event of a Russian military incursion into its neighbouring country. 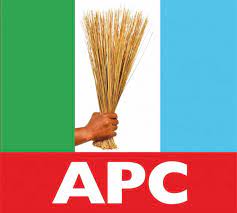 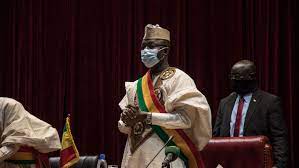