Police operatives have foiled an attack by suspected terrorists in a community located along the Kaduna-Abuja highway.

According to the spokesman of the Kaduna State Police Command, Mohammed Jalige, the operatives acting on intelligence report sighted the bandits who were in large numbers around Kurmin Kare village, a locality along Kaduna – Abuja highway of Chikun Local Government Area.

He said the terrorists were on a heinous mission to an unidentified location, when operatives of the command led by the Divisional Police Officer, Kateri, immediately mobilised to the location and successfully repelled the bandits, forcing them to abort their criminal intent.

Minister of State, Mines and Steel Development advise mining operators across country to carry out responsible mining for benefit of all. 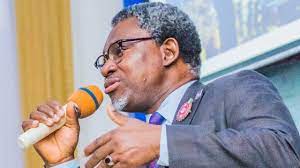 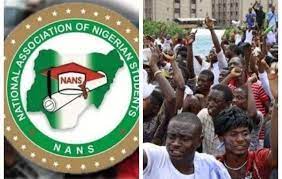