The Nigerian Ports Authority (NPA) says it is ready to tackle all concerns raised by port users on the implementation of the electronic scheduling system for trucks doing business in the ports.

Its Managing Director, Mr Mohammed Bello-Koko, stated this on Tuesday in Lagos while reviewing the state of implementation of the policy, popularly known as “ETO system”, a year after it took off.

While commending the effort and investments made by Messrs Truck Transit Park (TTP) Ltd, operator of the call-up system, the NPA helmsman said he recognised that change could sometimes be a painful process.

According to him, the electronic call-up system, popularly called ‘ETO’, has revolutionized delivery and evacuation of shipments at the port, hence the need to put in everything required to sustain its positive on the country’s port industry.

Bello-Koko further explained that the progress so far achieved had improved time per trip and increased return on logistics investments for haulage operators. 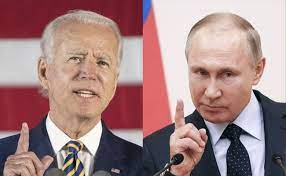 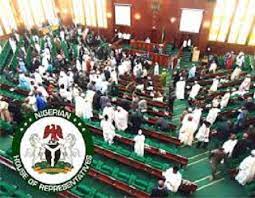