The House of Representatives Public Accounts Committee has summoned the heads of three Federal Government agencies over the loss of billions of naira in revenue from companies operating in the oil and gas free zones, as contained in the audit queries issued by the Office of the Auditor-General for the Federation (AuGF).

It also directed its clerk to publish the said audit queries from the office against defaulting agencies in three national dailies for the public and the President to see.

The lawmakers had hinged their rulings on the reports submitted for legislative action by the AuGF detailing several infractions by government Ministries, Departments and Agencies (MDAs).

At the resumed investigation of the MDAs on Monday, the committee Chairman, Oluwole Oke, decried the attitudes of the relevant agencies which he said abdicated their statutory responsibilities of generating revenue for the government while Nigeria goes cap-in-hand for loans from foreign countries and creditors to finance the nation’s annual budgets. 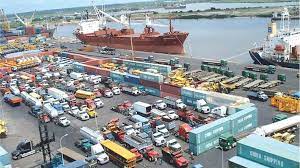 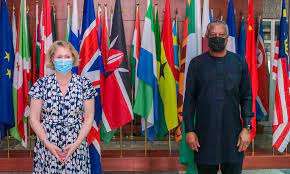