Ajax have agreed to pay 7.85 million euros to the family of Abdelhak Nouri after inadequate medical treatment left the midfielder with serious permanent brain damage.

Nouri, then aged 20, suffered a cardiac arrest during a friendly against Werder Bremen in July 2017.

An investigation found medics spent too long trying to clear his airways and were too late in using a defibrillator.

According to reports, Ajax have paid for his care since and say they will continue to do so.

Nouri was a Netherlands Under-21 international and had played 15 times for Ajax’s first team. 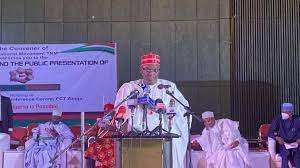 CAF informs NFF of change in dates for FIFA World Cup play-off round between Super Eagles and Black Stars of Ghana. 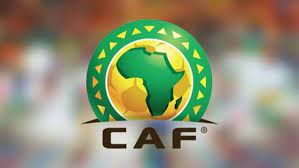