Osun State Governor, Adegboyega Oyetola, has won the governorship primary of the All Progressive Congress (APC) in the state.

The governor secured 221,169 votes to defeat a former Secretary to the Government of the State (SSG), Moshood Adeoti, and a former Deputy Speaker of the House of Representatives, Lasun Yusuff, according to the vote tally announced for the exercise.

Governor Oyetola was declared winner of the primary election by the Chairman of the poll, Governor AbdulRahman AbdulRazak of Kwara State, at the APC secretariat in Osogbo where votes from the 30 local government areas of the state were tallied.

Governor Oyetola, on his part commended the process, and described as free and fair after voting.

The APC conducted the exercise using the direct mode of primary across the 332 wards in the state. This mode allows all party members to choose the candidate of their choice as against the option of using delegates. 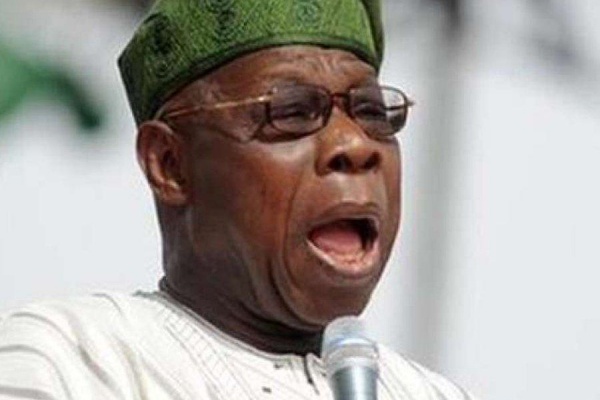