The National Executive Council of the striking Academic Staff of Universities will meet on Monday night.

While confirming the meeting the national chairman, ASUU, Prof. Emmanuel Osodeke, said if the government was responsive, there would be no need for the strike to last for weeks.

Also, the ASUU Chairman, Federal University, Dutsin-ma, Dr Jibrin Shagari, in an interview with newsmen confirmed that the union’s NEC members will converge on Abuja on Monday night.

ASUU had last week Monday declared a nationwide four-week roll-over strike after a two-day meeting at the University of Lagos, Akoka. 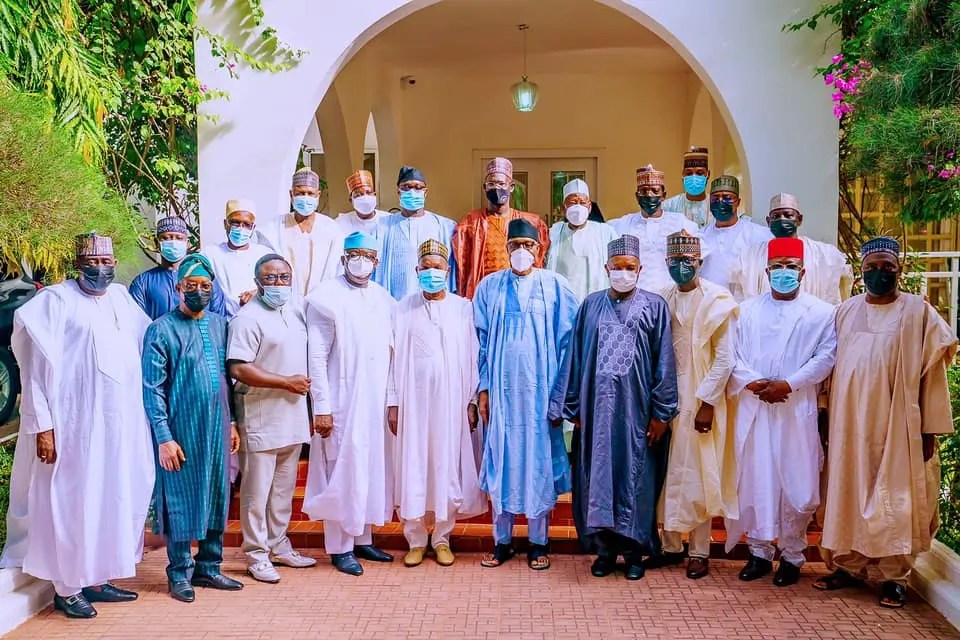 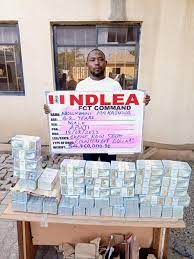