The two factions of the Academic Staff Union of Nigerian Universities (ASUU) in the Ebonyi State University (EBSU), Abakaliki have issued conflicting directives to their members over the union’s current nationwide warning strike.

According to reports, while the Dr Godfrey Nwambeke-led Caretaker Committe declared that it would not join the strike, the faction led by Dr Ikechukwu Igwenyi, as Acting Chairman, said it would.

Nwambeke told newsmen on Friday that the university would not join the strike and advised lecturers and students to disregard the directive by the national leadership of the union.

He said that the ASUU-NEC was notified about these developments but it had abandoned the EBSU branch to its fate.

However, Igwenyi in a statement issued to newsmen, stated that ASUU-EBSU would join the strike intended to rescue education in Nigeria from total collapse. 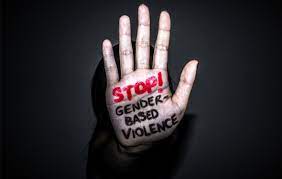 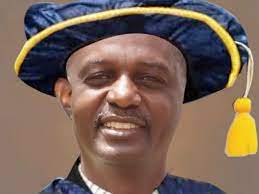