The Lagos State Government has sealed Unic Vilos Montessori School, Maza Maza, over the flogging of two-year-old, Cherish Ohamadike, by her teacher, Miss Joy Igile, who inflicted marks on her back.

The Lagos State Commissioner for Education, Folashade Adefisayo, told National Television that the case is within the context of informal education because the victim is a toddler.

The victim’s mother, Faustina Ohamadike also speaking on National Television that she was initially weary of taking up the case. She, however, said when the perpetrator threatened her, she decided to share her daughter’s story online.

She adds that she wants justice, protection and access to sound education to allow the matter rest.

The victim’s parents confirmed that a combined team of the Lagos State Ministry of Justice, the Domestic Violence and Response Unit, and the Ministry of Youths and Social Development, arrested the teacher and proprietress on Monday. While the proprietress was released earlier in the week, the teacher is still in detention. 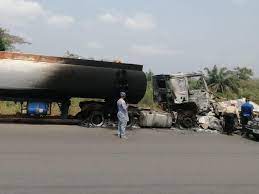 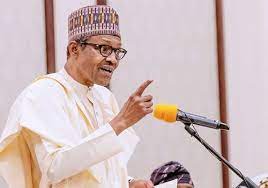