Indications have emerged that the Independent National Electoral Commission (INEC) may have to postpone the scheduled conduct of the 2023 general elections, if President Muhammadu Buhari acts on the electoral bill sent to him after February 22, 2022.

According to Section 28 (1) of the Electoral Bill 2022, INEC is required to issue a notice of election not later than 360 days before the day appointed for an election.

INEC had immediately after the 2019 general elections, scheduled the 2023 Presidential and National Assembly elections for February 18, 2023.

The Electoral Bill 2022 was transmitted to President Muhammadu President for assent on January 31, 2022., and by virtue of Section 58(4) of the 1999 Constitution, he has a timeline of 30 days to give or decline assent to the Bill.

Reacting on the bill which is still awaiting the President’s assent, Executive Director Yiaga Africa, Samson ltodo Esquire said if the President Buhari acts on the bill after 22nd February, 2022, the dates for the 2023 election and other subsequent electoral activities will be affected, which will force INEC to reschedule the 2023 general election dates.

Meanwhile, Civil society organisations (CSOs) and the Inter-Party Advisory Council (IPAC), which raised a fresh concern over plans to scuttle the signing of the 2022 electoral act amendment bill, said President Buhari must side with the majority of Nigerians. 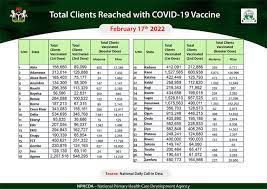 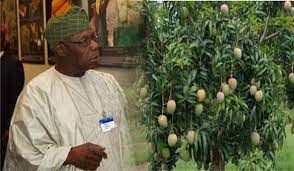