The Chairman of the group, Professor Mohammed Suleiman, sounded the warning during a press Conference held in Lokoja.

Suleiman warned, those who are fond of publishing falsehood against the person and character of Akinwumi should desist forthwith, as they will no longer tolerate any such act of character assassination on their son.

He said that the Vice Chancellor, since assumption of office on February 15, 2021, has made unrelenting efforts to put the institution on the right paths of development.

Describing the detractors as enemies of progress, Suleiman noted that the negative narration on Akinwumi is aimed at distracting him from achieving his vision for the university. 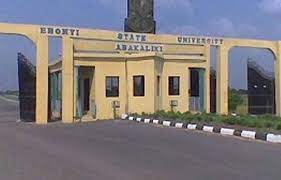 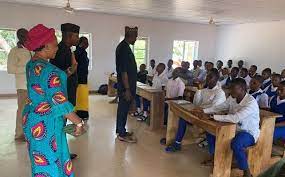