The Arewa Consultative Forum (ACF) has commended the Abia State government and the state Police Command for their prompt reaction to the attack on the new Abia cattle market in Omuma Ozo.

The National Publicity secretary of the ACF, Mr. Emmanuel Yawe, said in a press statement in Kaduna on Friday, that the Forum had been informed that immediately the attack in which eight people and some cattle died, there was immediate response from the relevant authorities.

The Forum therefore called on the government and security agencies to be proactive and act fast to save lives of innocent citizens instead of reacting when valuable lives have already been lost.

ACF also sympathised with the families of those who lost their lives and properties and urged them to remain calm as the government has promised to look into their plights.

The Forum further called on the security agencies to speed up investigations so that the confidence of the bereaved families is restored. 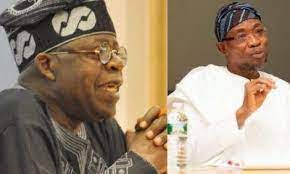 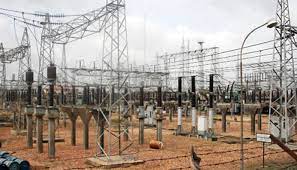