Ukrainian cross-country skier Valentyna Kaminska has been provisionally suspended after failing a doping test at the Winter Olympics in Beijing.

The 34-year-old tested positive for an anabolic steroid and two other banned substances, the International Testing Agency (ITA) said.

Kaminska is the second athlete to test positive in Beijing after Alpine skier Hossein Saveh-Shemshaki.

Kaminska has taken part in three events at the Winter Olympics. She finished 79th in the women’s 10-kilometre classic event, 70th in the women’s sprint free qualifications and 18th as part of the Ukrainian team in the 4x5km relay.

The Winter Olympics have been clouded by the case of Kamila Valieva, who is being allowed to compete despite testing positive for banned angina drug trimetazidine before the Games. 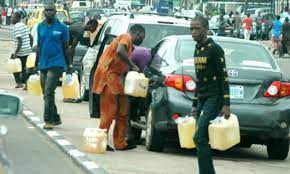 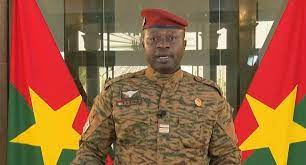