At least thirteen people have died after falling into a well during a wedding ceremony in the northern Indian state of Uttar Pradesh.

Police said the victims – all women and children – were sitting on a metal slab covering the well when it collapsed under their weight.

Police also said that two more persons were injured in the accident which took place in Kushinagar district.

Indian Prime Minister, Narendra Modi, has described the deaths – which occurred during the traditional “haldi” ceremony, where relatives apply turmeric paste to the faces of the bride and groom as a marker of prosperity – as tragic. 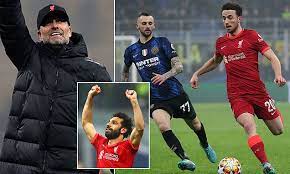 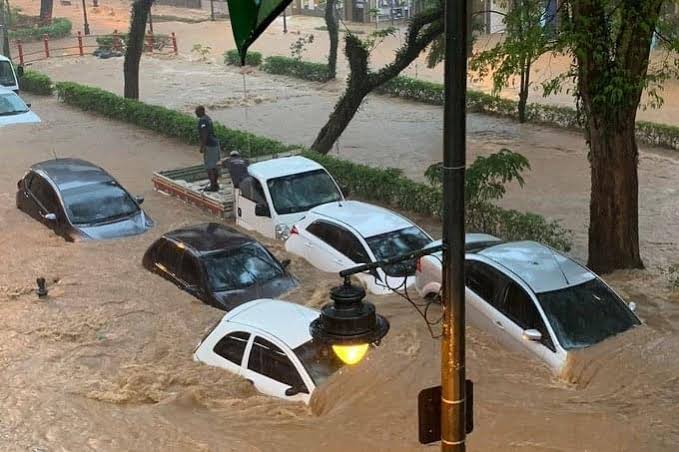