Residents of Kaduna state are lamenting as black marketers sell Premium Motor Spirit, popularly known as petrol for 1,000 naira per litre in parts of the state.

This comes amid the fuel scarcity that hit the country recently and has yet to abate. According to report, motorists continue to queue for hours at petrol stations to buy the product.

In the capital city of Kaduna, the residents complained that despite the assurance by the Federal Government to address the scarcity, the situation has continued to linger, even as they said they buy fuel at the black market at an expensive rate.

According to a resident, Abdulsalam Munir, who spoke to newsmen said he had been in the queue for over five hours, yet he could not buy petrol.

He, therefore, called on the Federal Government and state authorities to tackle the fuel scarcity for the overall good of Nigerians. 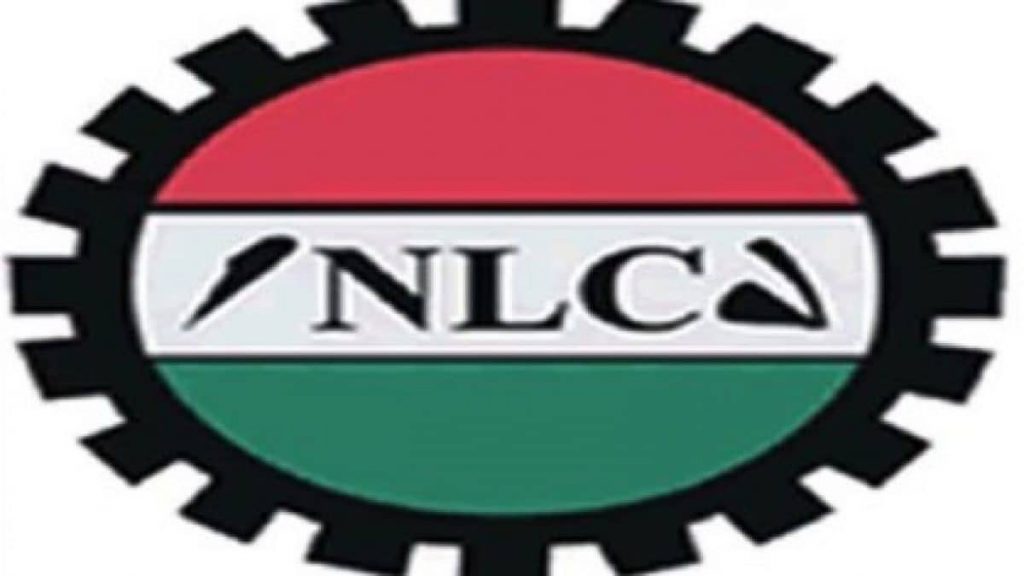