Rangers have defeated Borussia Dortmund in a classic Europa League tie, winning the match 4-2 at the Signal-Iduna Park.

The Scottish champions scored twice on the stroke of half-time through James Tavernier and Alfredo Morelos before John Lundstram made it three at the start of the second half.

Jude Bellingham and Raphael Guerreiro scored for Borussia Dortmund either side of Dan-Axel Zagadou’s own goal as Rangers took a two-goal lead back to Ibrox stadium.

In the meantime, Atalanta of Italy came from behind to defeat Greek side Olympiacos, in their Europa League first-leg match.

The Greek outfit scored first against the run of play through Tiquinho Soares, but two goals from Berat Djimsiti just after the hour mark turned the game on its head. 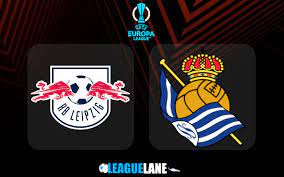 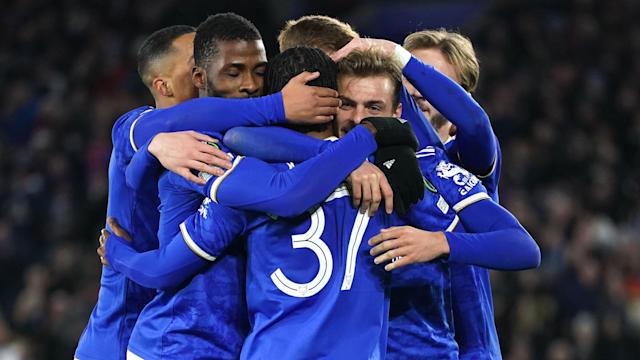