Head of Press and Public Relations of the PSC, Ikechukwu Ani, who disclosed this on Thursday, said both men worked under Abba Kyari in the Intelligence Response Team of the Nigeria Police Force.

Ani also said that the PSC suspended Inspector Simon Agrigba and Inspector John Nuhu in line with the powers of delegation.

According to Ani, the move was in line with the Public Service Rules 030406 and that the suspension, which took effect from Monday, 14th, February 2022, will stand until the outcome of the investigation into the allegations levelled against them.

He also said that Kyari, who is in custody, remains suspended until investigations into the matter are completed.

France allies in a European force will withdraw their troops from Mali decade later. 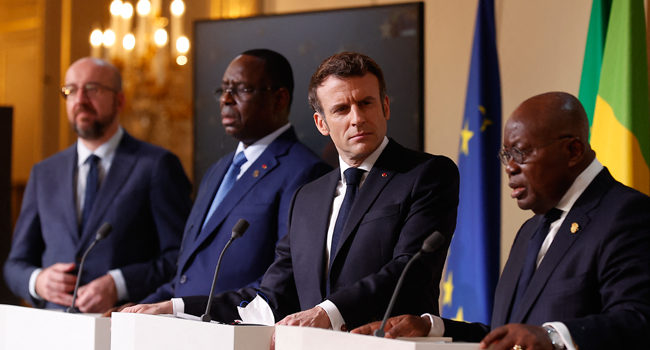 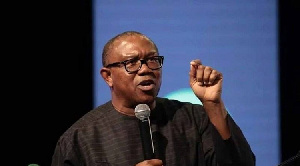