The People’s Democratic Party, PDP, Kaduna State Chapter, has called for the review of the Kaduna State electoral law which it alleged was deliberately designed and signed into law by Governor Nasir el-Rufai to serve as an instrument for electoral theft and subversion of the will of the people.

Addressing a world press conference at the party’s Secretariat on Wednesday, the state Chairman, Honourable Felix Hassan Hyat said the review became necessary against the backdrop of the 2021 Local Government Election Tribunal which has seen its time frame reduced from 180 days to 120 days.

The PDP also accused both the ruling state APC government and the state assembly for implementing a law which did not follow due process, but shrouded in secrecy to achieve an agenda.

Speaking further, the PDP Chairman blamed the judiciary for its failure to apply the law appropriately for aggrieved election petitioners to get desired justice at the court of justice.

Consequent upon its non-satisfaction of the outcome of the election tribunal, the PDP said it will review the situation and make its position known soonest.

Minister of Education, Adamu Adamu, reaches an agreement with the striking university lecturers 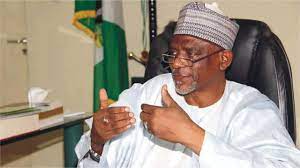 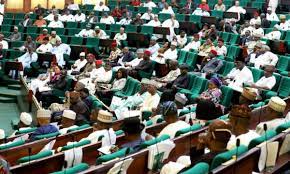