Minister of Education, Adamu Adamu, reaches an agreement with the striking university lecturers

The Minister of Education, Adamu Adamu, on Wednesday said he was willing to reach an agreement with the striking university lecturers under the aegis of the Academic Staff Union of Universities (ASUU).

He however, said he was surprised that the lecturers could decide to embark on industrial action when the Federal Government was addressing the issues they have raised.

The minister stated this while briefing reporters at the end of the Federal Executive Council meeting held at the Presidential Villa in Abuja.

According to Adamau, the committee looked at ASUU demands and that renegotiations were going on, adding that Federal Government was ready to meet them on all issues they have raised.

ASUU President, Professor Emmanuel Osodeke, had on Monday declared a one-month warning strike, saying that the union tried to avoid the industrial action but the Federal Government was unresponsive to implement the Memorandum of Action it signed with them in December 2020.

Fears allayed over the preparedness of 43rd international trade fair in Kaduna State after the Security Committee from the chambers visited security operatives. 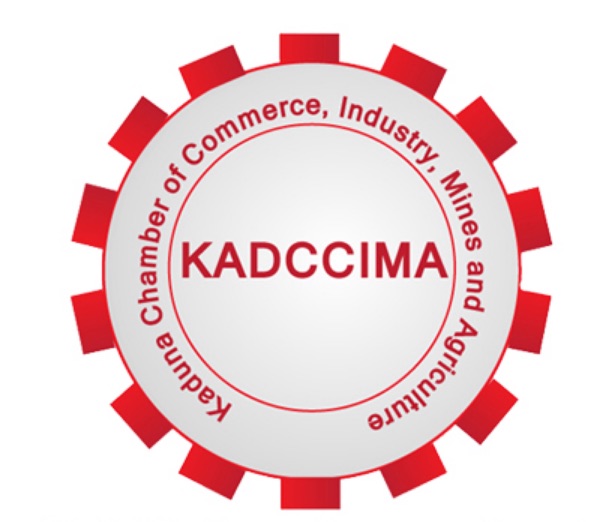 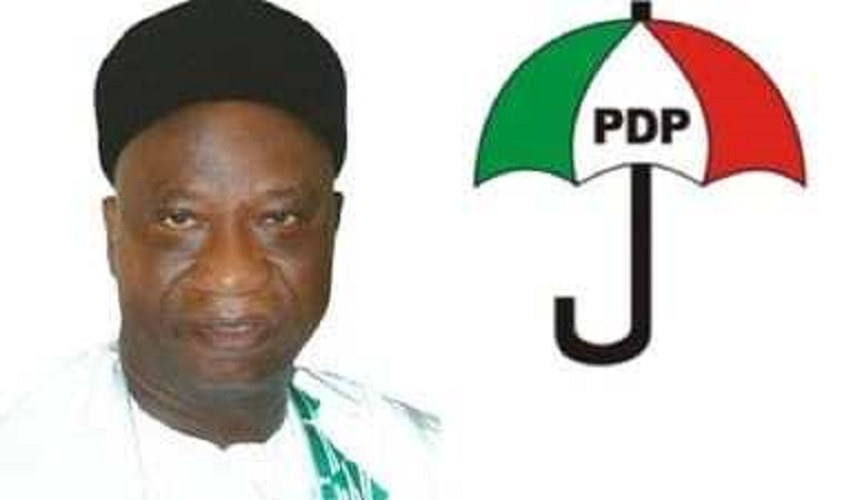