Liverpool boss, Jurgen Klopp, said the only bad news from his team’s 2-0 win over Inter Milan in the Champions League last-16 was an ankle injury suffered by Diogo Jota.

Jota was replaced at the start of the second half by Roberto Firmino, who scored the first goal for Liverpool in the San Siro, while Mohamed Salah made it 2-0 to give his side a big advantage going into the second leg at Anfield on March 8.

The Portugal forward has also scored seventeen goals in all competitions this season for Liverpool. 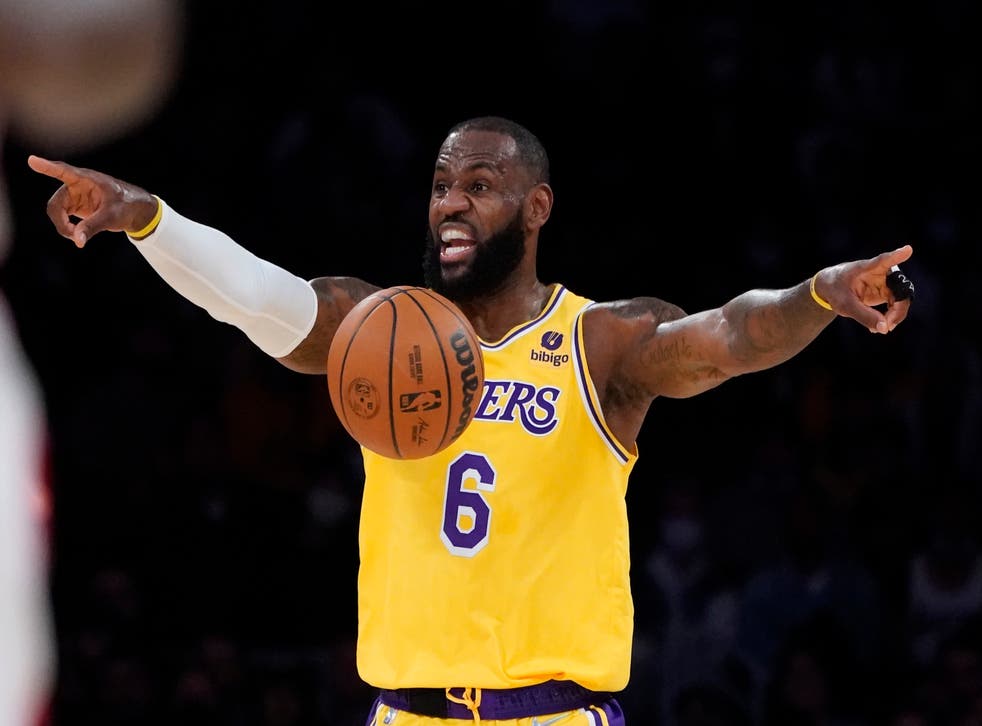 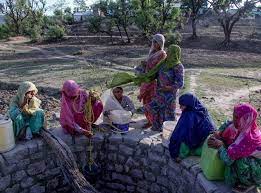